Akron-based FirstEnergy Corp., has entered into an agreement with the U.S. Attorney’s Office for the Southern District of Ohio that will resolve its role in the multi-million dollar bribery scheme allegedly orchestrated by Larry Householder, former Ohio House Speaker. Householder was ousted from the House for allegedly trying to secure money from FirstEnergy in return for passing Ohio House Bill 6, which would have bailed out nuclear plants on Lake Erie owned by FirstEnergy.

The charge will be dismissed, provided FirstEnergy abides by all terms of the agreement. The payment of the $230 million fine will be split equally between the U.S. Treasury and the Ohio Development Service Agency for the benefit of Ohio utility customers. The company expects to record a charge in this amount for the second quarter this year. This fine will not be recovered in rates or charged to customers.

“FirstEnergy’s Board of Directors moved swiftly and decisively to investigate this matter and, along with the management team, has cooperated and will continue to fully cooperate with the U.S. Attorney’s Office that is investigating the matter,” said Donald T. Misheff, nonexecutive chairman of FirstEnergy’s board of directors. “This resolution and the actions we have agreed to implement build on the substantial steps we have taken over the past several months to strengthen our leadership team, ensure we have a best-in-class compliance program, and significantly modify our approach to political engagement as we work to regain the trust of our stakeholders. We thank the office of the United States Attorney for the Southern District of Ohio for its professionalism and engagement with FirstEnergy throughout this process.”

“FirstEnergy’s core values and behaviors include integrity, openness, and trust. As an organization, we are redoubling our commitment to live up to these values and the standards that we know our stakeholders expect of us,” said Steven E. Strah, FirstEnergy president and chief executive officer. “Moving forward, we are intently focused on fostering a strong culture of compliance and ethics, starting at the top, and ensuring we have robust processes in place to prevent the type of misconduct that occurred in the past.”

FirstEnergy has taken substantial remedial actions across four broad categories, including employment consequences for executives and employees who engaged in misconduct; 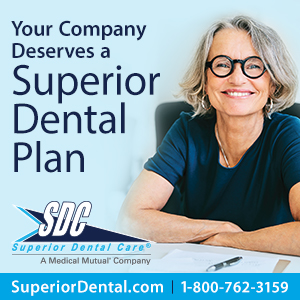 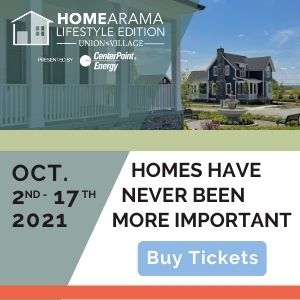